Dark Essence Records has revealed more details about the debut album from SLEGEST, the solo project of former VREID guitarist Ese. Set for release later this year, the eight-track album will be titled “Løyndom” (Secret) and was recorded partly in Ese’s own Systrond Studio and partly at the Conclave and Earshot Studio with producer Bjørnar E. Nilsen. The album is mastered by ENSLAVED’s Herbrand Larsen. Track listing for “Løyndom” as follows: 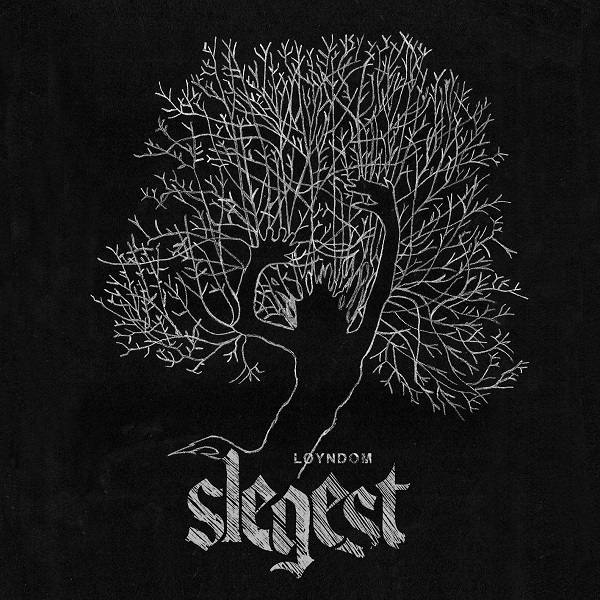 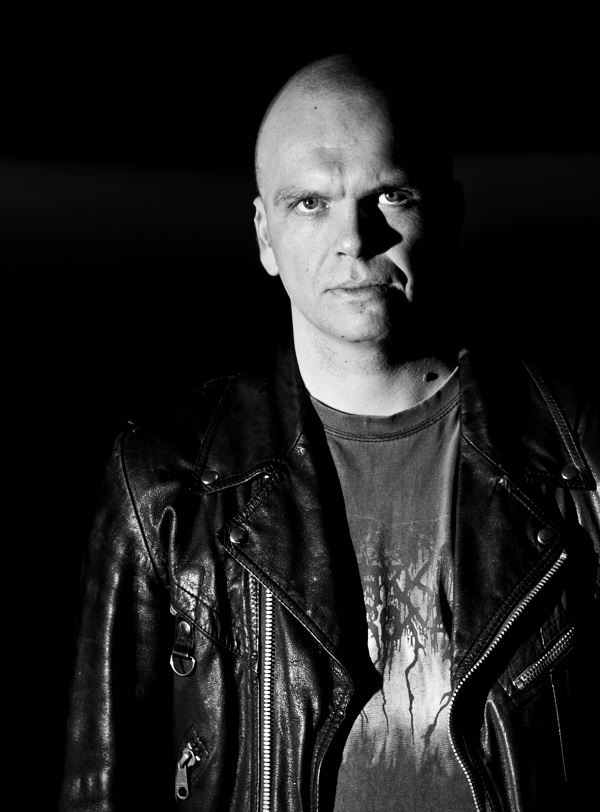 SLEGEST was born in 2010, following Ese’s departure from VREID, where he played guitar on four of the iconic band’s albums. Drawing his inspiration from BLACK SABBATH, Ese’s use of harsh vocals to create a special blend of classic heavy rock and old-school black metal was used to great effect on the band’s first release, the self-titled SLEGEST EP which appeared in 2012. One year later Ese has developed SLEGEST’s sound further, honing it to achieve a result that is both dark and sinister, whilst at the same time losing none of the dirtiness that can be heard in the unmistakable catchy groove that weaves its way through the music.

Whilst SLEGEST started life as solo project, with Ese handling vocals and playing all the instruments on “Løyndom”, apart from a guest solo by former VREID band-mate Sture, it became apparent very quickly to everyone who heard the album that the potential for taking SLEGEST further and turning it into a live band was unmistakable and to ignore it would be insanity. As a result a live line-up has been put together and will be seen at festivals in the near future.