Black metal pioneer and advocate of underground metal Fenriz, of DARKTHRONE fame, has named Sweden’s ENTRENCH [Abyss Records] as his band of the week in a recent blog post. In the post, Fenriz is quoted as saying “The sound and vocalist is raw and the thrash itself has room for many epic rifforamas (80s style of course), songwriting rather intricate too. the soundscape has real drum sound…” in regard to the band’s 2011 release

In other ENTRENCH news, the band has recently posted several live videos taken from a 2011 performance in Sweden. The videos, which include live versions of the songs “One With Agony,” “Senseless Slaughter,” “Chemical Holocaust” and “Deprived Youth,” along with covers of DEATH’s “Infernal Death,” ABBOTH’s “Reincarnation of the Foresaken” and SODOM’s “Outbreak of Evil,” have all been posted HERE. 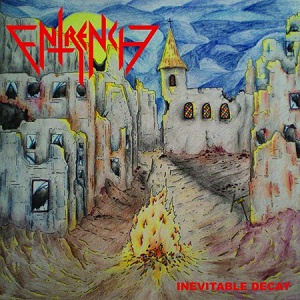 Right up the alley of Kreator and Slayer fans, ENTRENCH brings back real aggression and brutality to today’s thrash metal scene on Inevitable Decay. Beware: This band will leave you with a bad case of whiplash. The album is available at www.officialabyssrecords.com. The album is now available on vinyl (limited to 300 copies) through Blood Harvest Records. 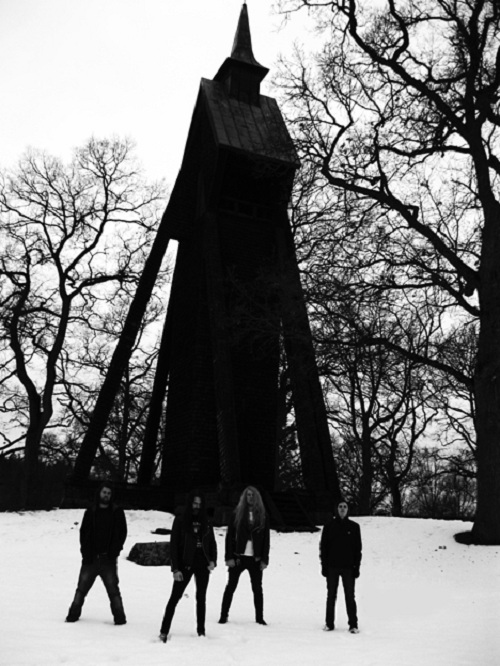 ENTRENCH – Through The Walls Of Flesh