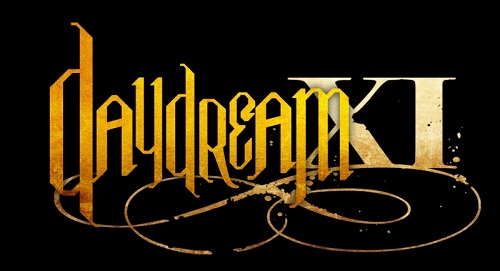 Brazilian prog metallers DAYDREAM XI finished the recordings of their debut album, which was produced by Jens Bogren along with Tiago Masseti, the band’s vocalist and guitarist. Jens already worked with acts like Katatonia, Opeth, Symphony X, Pain of Salvation, James LaBrie, etc. Right now the album is being mixed by André Alvinzi, and will return to Jens for mastering. This will be the band’s first album, a follow-up to“Humanity’s Prologue” EP, released back in 2009.

About the album the band comments: “Despite the delay, the album is getting better than our expectations. Having the vision of Jens on our work made fthe songs to have a more direct approach, creating a more cohesive and modern sound. After receiving feedback from him about the arrangements, I was in charge of producing the recordings here and the result was amazing! The whole band worked hard and the result was very rewarding. We are already receiving some mixing previews and I can say that André is doing a phenomenal job! The result will be a heavy prog metal, complex and with a killer sound! We can not wait to play it live and and see the reaction of the crowd! The waiting will really be worthy.”