Dead Beat Media and Slaughterhouse Records have joined forces to release a split seven-inch EP featuring two of the most lauded bands in underground metal:  Warmaster and Humiliation.

Check out a sampler video of the songs on the album on the Dead Beat Media YouTube Channel at this location. 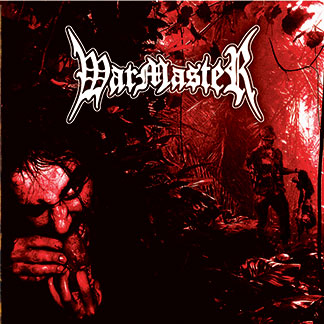 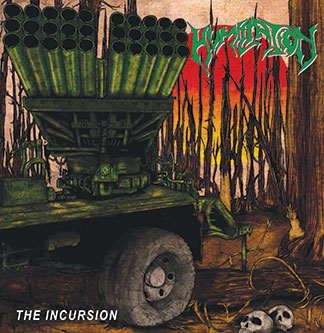 HUMILIATION Side:
3) Belligerent
4) Pledge of Invasion

Order the split at the links below:

Hot News: Warmaster ‘The End of Humanity’ To be Released October 30th on Dead Beat Media and Slaughterhouse Records