Austin, Texas heavies DEAD EARTH POLITICS have released the first track from their forthcoming EP unto the masses. The band’s first recorded output since 2010’s The Weight of Poseidon, “Redneck Dragonslayer” is a hook-laden and heavy-as-hell tune that shows why DEAD EARTH POLITICS was voted Austin’s No. 1 Metal Band of 2013.

Check out “Redneck Dragonslayer” now at this location.

As the first band in four years to unseat THE SWORD as Austin’s Best Metal Band, DEAD EARTH POLITICS is back in the running. For details on how to cast your vote for the Austin Chronicle sponsored award, go HERE. 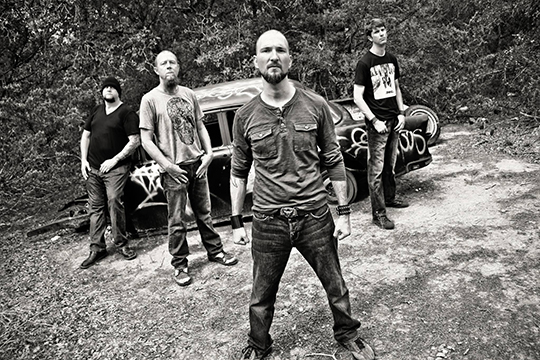