Finnish metallers DEAD SHAPE FIGURE have uploaded a new song “Perdition Receiver” to their official youtube-channel. The song is taken from their upcoming, yet untitled, album that is gonna be released during next year.

“Even though our album release got delayed a little bit we decided to upload a new song to honour our upcoming European Tour with Iced Earth, Evergrey and Steel Engraved. “Perdition Receiver” was musically inspired by the Cocaine Cowboys document and it was composed by our very own Mr. Silver Ots.” 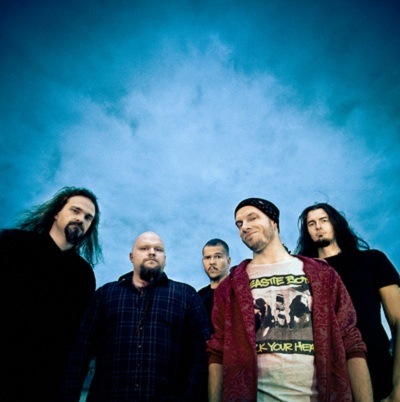 The upcoming album was produced by Xy (SAMAEL).