UK progressive metallers DEADLY CIRCUS FIRE have released the second video ‘Her Epitaph‘ from ‘The King And The Bishop‘ the full-lenght album. The video can be viewed below:

‘The King And The Bishop‘ was produced by Deadly Circus Fire, recorded and Co-Produced by Phil Kinman at MTR Studios and mastered by Andy Pearce and Matt Wortham At Wired Masters Studios. 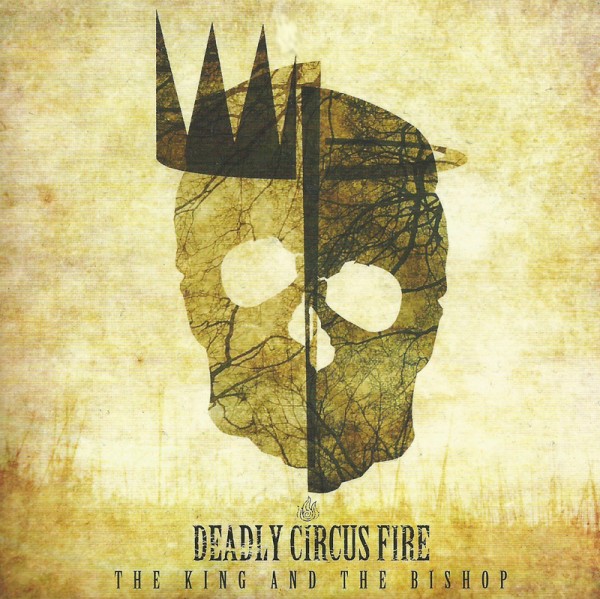 The band recently announced to tour over Europe this November with SKINDRED and Crossfaith, play HRH PROG II Festival + LES FEST in 2014.

“Deadly Circus Fire are one of the most striking young prog metal band to come on the scene in the past couple of years.” CLASSIC ROCK

“We say Deadly Circus Fire are one of the best band in prog metal right now.” METAL HAMMER