Swedish melodic death metallers Deals Death made a public announcement that after three years together they will be parting ways with bass player Fredrik Ljung. 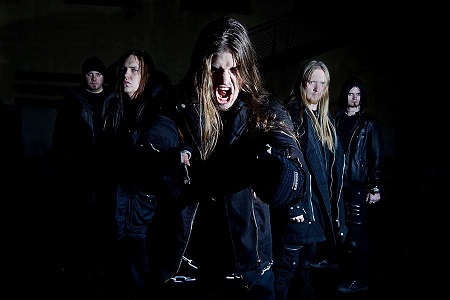 Fredrik made the following statement in response, “Dear friends and fans! As you now know, I have left the band. We saw it as the only way to go and I want to thank everyone who has gotten me and Deals Death to the point where we are at today. There are many reasons for my goodbye but I personally feel that Im not on the same wavelength as the present band. And when you play in a band such as Deals Death you have to be able to give it your all! My last contribution with Deals Death is recorded and will be heard on the new album and I’m sure you´ll like it. I will continue with my other projects and have no intention to quit making music what so ever. I would also like to thank Deals Death for this wonderful time and great memories!”