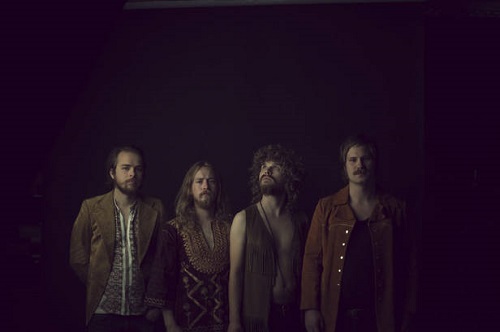 DEATH HAWKS announce October 11th as the new release date for their self-titled second album, now to be released internationally by Cargo Records. DEATH HAWKS was put together in the spring of 2010 to arrange and record songs by singer Teemu Markkula (also of SVART recording artists SEREMONIA), but it soon metamorphosed into a real band. The band’s intense live shows, with their psychedelic meanderings and in-your-face boogie, soon created an organic hype around the band. DEATH HAWKS released their debut album in February 2012 through Tampere, Finland-based GAEA Records. The cover and tracklisting to DEATH HAWKS‘ self-titled second album are as follows: 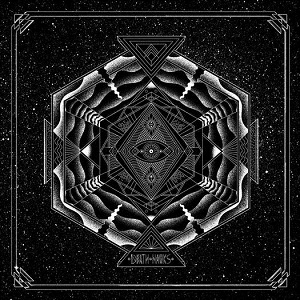