DEATH HAWKS was put together in the spring of 2010 to arrange and record songs by singer Teemu Markkula (also of SVART recording artists SEREMONIA), but it soon metamorphosed into a real band. The band’s intense live shows, with their psychedelic meanderings and in-your-face boogie, soon created an organic hype around the band. DEATH HAWKS released their debut album in February 2012 through Tampere, Finland-based GAEA Records. The cover and tracklisting to DEATH HAWKS‘ self-titled second album are as follows: 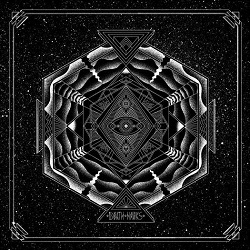