Decibel Magazine has posted an exclusive steam of the title track from PAGAN ALTAR‘s The Time Lord EP. Consisting of remastered material from as far back as 1978, The Time Lord will be released on September 11th, 2012 by Shadow Kingdom Records. Visit the Deciblog now to check out “The Time Lord.” The EP and other PAGAN ALTAR releases can be ordered fromthe Shadow Kingdom store at this location.

In other news, PAGAN LORD has recently been confirmed for Maryland Death Fest XI, which will take place May 23rd – 26th, 2013 in Baltimore, MD. For for information and updates visit www.marylanddeathfest.com. 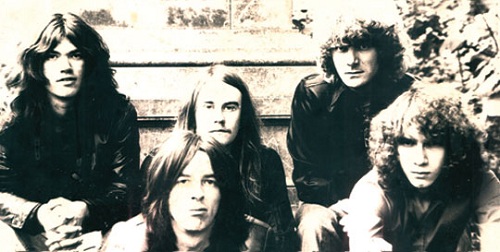 For more on PAGAN ALTAR visit: