The band DEPOPULATE formerly called Eviscerated is known of its frequent appearances on gigs and its material which was included on Silesian Butchers Compilation CD. Recordings of the EP were held in SH Studio in Katowice, Poland. Mix and master was done by Maels known from Polish band StrommoussHeld. Till Man Exists No More contains 5 furious petards preceded by sadistic intro which together can be considered as a marriage between Decapitated and Suffocation.

DEPOPULATE promotes theirs EP with a music video to song Deranged I Slice, produced by 3king Media. 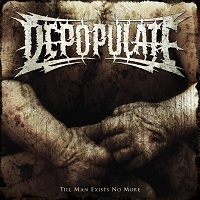 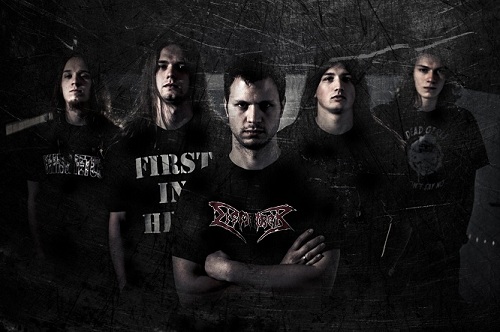