You can download the whole single for free in mp3 128KB, 320KB, WAV formats from the official website of DESDEMONA: www.desdemona.com.pl
The band has recently recorded the video to “Bring In All” which has just been posted on DESDEMONA youtube channel: http://youtu.be/Za0_1V9uMDQ

The last album of the band called “Version 3.0” was published by METAL MIND PRODUCTIONS in 2004.
Following year a DVD  version of the album “Live 3.0” was released. 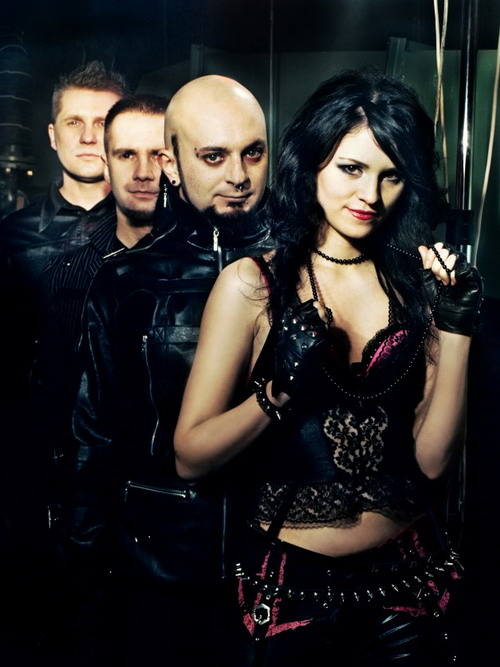 The fourth album of DESDEMONA, one of the most important dark independent acts in Poland, will be released in early 2012 by DANSE MACABRE RECORDS, label managed by Bruno Kramm from Das Ich. Due to that collaboration the new album of DESDEMONA will be available in most shops in EU countries and also distributed worldwide via Internet.