New single of DESDEMONA “Bring in all” is going to be released on 27th October. The single and the videoclip will promote the fourth, yet untitled, album of the band.
The single contains the original version of the song “Bring in all” as well as six remixes done by: Digital Factor, Control Collapsed, Bactee& Titto, Human Steel, Skon, Cat Fetishist.

The fourth album of DESDEMONA, one of the most important dark independent acts in Poland, will be released by DANSE MACABRE RECORDS, label managed by Bruno Kramm from Das Ich. Due to that collaboration the new album of DESDEMONA will be available in most shops in EU countries and will be worldwide distributed via Internet. 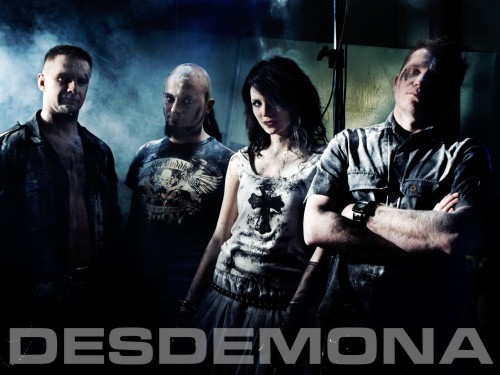