Chicago thrashers DIAMOND PLATE have confirmed the addition of MATT ARES to the band as their new vocalist and bassist, following the departure of former frontman JON MACAK.

The band have started working on the follow-up to their 2011 debut album, GENERATION WHY?, with the new album due to be released in 2013.

“Over the past few months we have been writing and demoing songs for the next album.  During that time, we felt that the chemistry between Jon and the rest of the band wasn’t as strong as it needed to be.  We decided to move on, and find someone that shared the same passion to create the music that we’ve always wanted to make.  We wish Jon all the best, and we want to thank him for being a part of this band.

“We are extremely excited to announce and welcome Matt Ares into the band as vocalist and bassist.  Matt has really been a breath of fresh air for us, and in the first two weeks of jamming with him we were able to create an entirely new batch of songs and finish demoing the second album.  Matt’s voice and playing add new dimensions to our sound, and we can’t wait for everyone to hear the band now.  Thanks for always supporting, and keep your ears open for a new Diamond Plate record in 2013!” 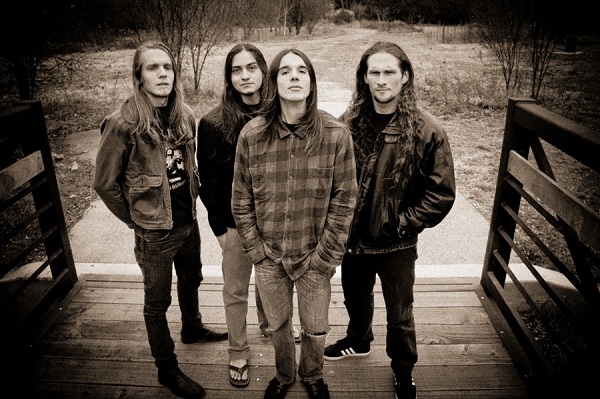 See DIAMOND PLATE live at their final show of the year:

GENERATION WHY? is also available on iTunes at http://bit.ly/nRbT14

Get more DIAMOND PLATE news and info at: