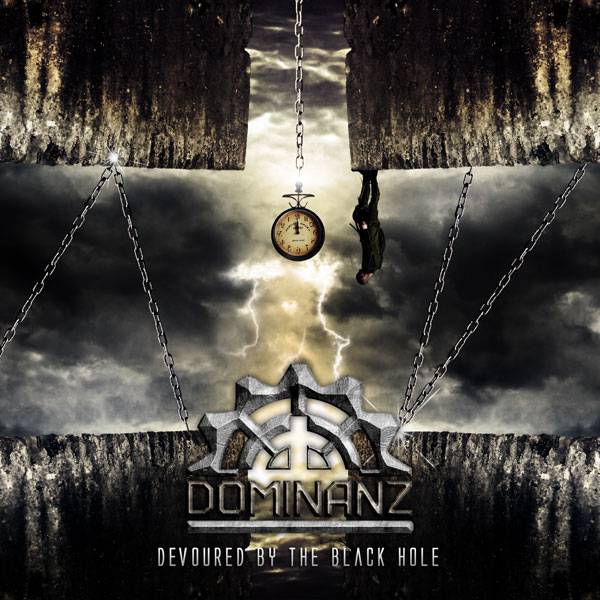 1. Devoured by the Black Hole 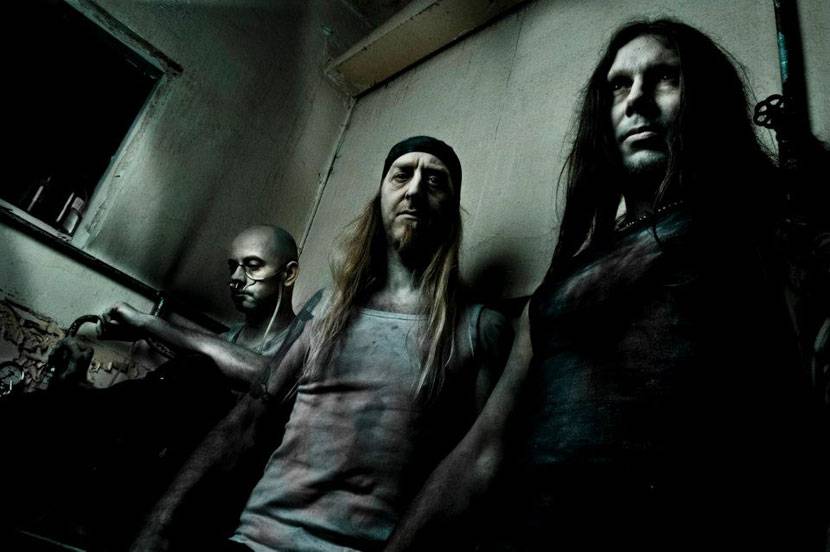 DOMINANZ – is a modern and hellishly powerful band hailing from Norway. Basically the band members come from the Black Metal scene, (Hades Almigty, ex: Immortal, Taake, Thy Grief) and this is obvious in the way of singing, but also in the style of music. Adding some Atmospheric and Black Gothic stuff, along with various Industrial elements, DOMINANZ create music that moves into several dimensions. It is aggressive and groovy, and creates a creepy atmosphere. The lyric deals with everything from depictions of erotic oppression, slavery and ways to dominate fellow man. The main theme is on the bleak and destructive and living on the edge between life and death. DOMINANZ released the critically acclaimed album “As I Shine” in 2011. And you can now get a little taste of their next album.