DREAD SOVEREIGN are pleased to announce their signing to Ván Records, and have unveiled plans to head to the studio this autumn.

The Dublin-based trio, who specialise in true evil doom, released a three-track 12″ entitled Pray To The Devil In Man this April on Burning World Records and made their debut live appearance at the 2013 edition of Roadburn Festival in Tilburg. Now, following the inking of a deal with German label, Ván Records (The Devil’s Blood, The Ruins of Beverast), the band are working towards heading to the studio this September to lay down the tracks for their debut full-length.

Front man Nemtheanga commented: “The band is planning to go in to record their debut for Ván at the end of September in Dublin; live, raw and as old school as possible, it should see the sepulchral dread light of night sometime around the end of the year, and plans are afoot for more European shows…..we are just at the beginning.” 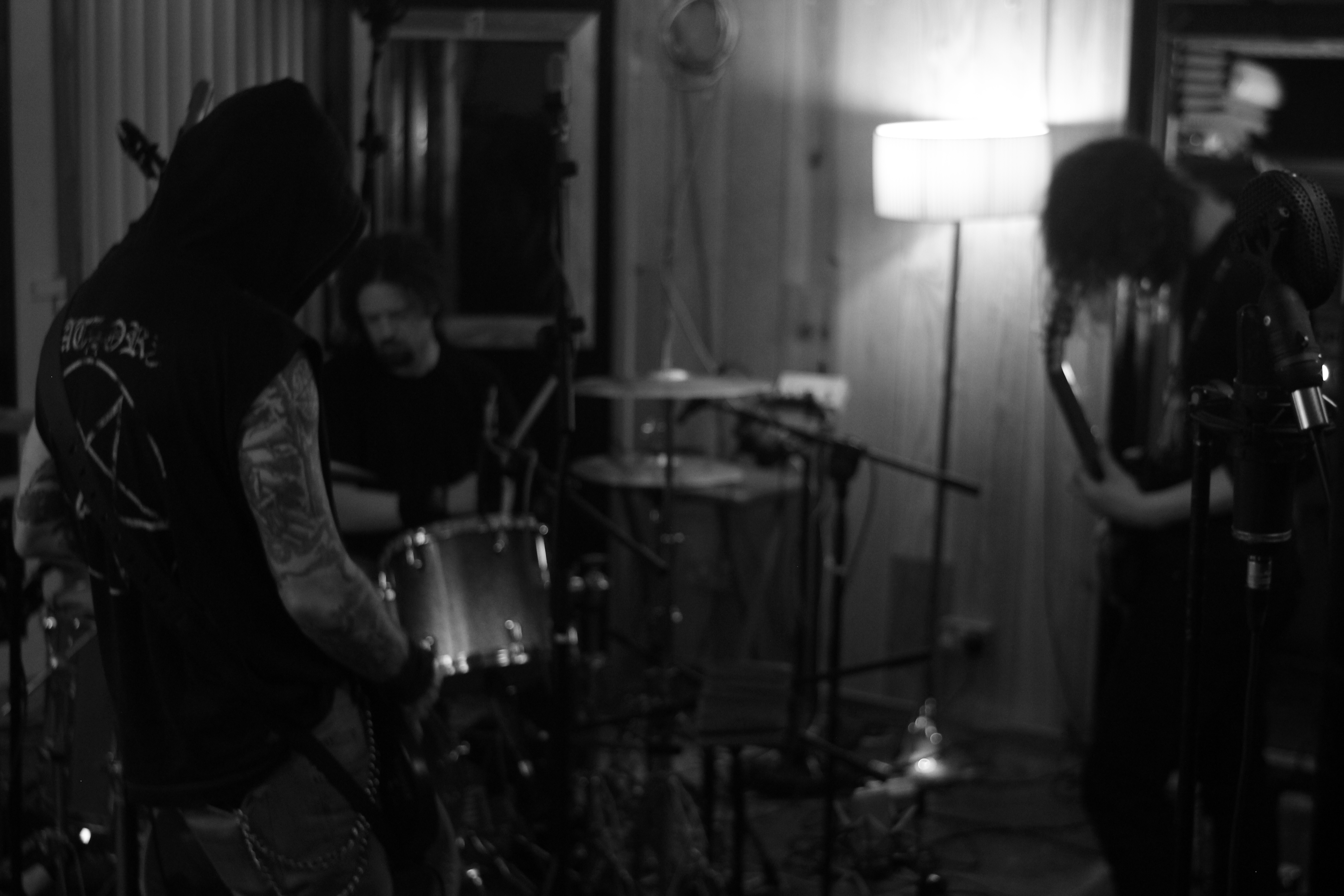 Ahead of the full length album release, Pray To The Devil In Man will see a re-release via Ván Records; both vinyl and CD are available to purchase HERE.  The lyric video for the track Thirteen Clergy to the Flames is available to view now on the Ván Records Youtube HERE.