I: NIGHTBRINGER & DØDSENGEL – “Circumambulations of the Solar Inferno”.

The cover art for the upcoming NIGHTBRINGER & DØDSENGEL split is now revealed: 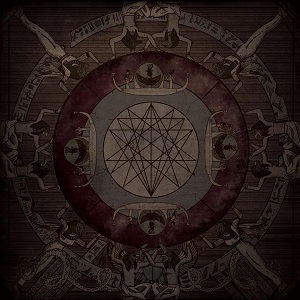 “Circumambulations of the Solar Inferno” is a conceptual split release, based upon the esoteric doctrines of the four quarters of the journey of the “sun” from death, through the underworld, to rebirth and ascendance. Featuring two excruciating rituals from each NIGHTBRINGER & DØDSENGEL and stunning artwork by Cold Poison, this split shall be unleashed through DWP in the first months of 2013.

You can listen to samples from both bands’ sides here.

On this day we are proud to announce, that DWP was chosen to handle a split release between SERPENT NOIR and ANDRAMELECH! Clocking over 30 minutes, this collaborative ritual, entitled “Gateway to the Nightside”, shall be unleashed in early 2013. Both bands already recorded their contributions and the layout is currently being perfected by the hands of Alexander “BadNewsBrown” Brown (WITCHRIST). The cover art and the samples shall be made public when the time is right. 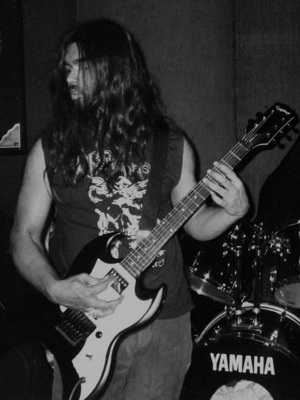 It is with great pleasure that we announce, that DWP was chosen to handle the 10 years anniversary release by WEAPON, entitled “Naga: Daemonum Praeteritum”. Gathering the pre-album material – ‘Within The Flesh Of The Satanist’ Demo 2004, ‘Violated Hejab’ EP 2005 and ‘Para Bhakti… Salvation’ EP 2008 – this release represents the essence of the band in its most primal and primordial form, but also acts as a retrospective of WEAPON‘s path in the underground. Led by Vetis Monarch, these Devotees of the Void gained quite a reputation over the years: shrouded in controversies, arriving with hatred and violence and leaving only destruction in its wake. Now it is time to open the tomb once again, and to reveal the rotten innards of the Earth to the sheep: WEAPON strikes for the Devil… the past is alive!

Vetis Monarch commented on the release as follows:

“Many people have been asking for this material, which is out of print. Many labels have wanted to reissue these releases but we have always declined.

For our 10 year anniversary, which is March 2013, we decided to relive the dark past with a respected, underground label of utmost occult leanings: Daemon Worship Productions. This CD will include old photos, flyers and an in-depth, chronological, 10 year history of the band. The one and only reissue of all our pre-album material. 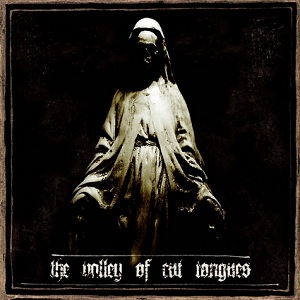 ODEM are back with their second effort, “The Valley of Cut Tongues”. A devastating high-speed Death Metal assault, rooted in the underground temples and ascending high into the charred heavens above. Featuring 3 new songs & a reworked version of a song from the first album, it deals with transcendence, destruction of the barriers & expansion beyond the limits of dogmas and morality. The inauguration of the One, who brings truths to ashes….

“The Valley of Cut Tongues” MCD shall be unleashed during the first months of 2013!

Listen to “Cult of Flesh” here.