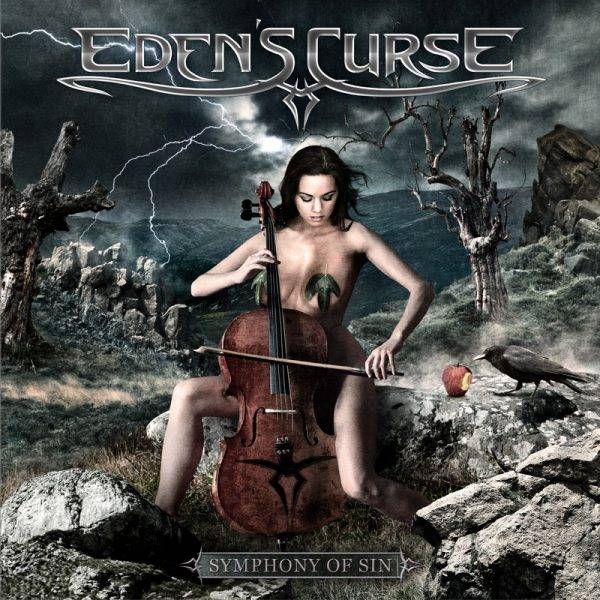 The album artwork was created again by another of the groups long term collaborators, Thomas Ewerhard (Edguy, Avantasia, Jorn), and marks the return of a familar face in “Eve” who graced the bands debut album cover.

“Symphony Of Sin” will be preceded by a single and promo video for “Evil & Divine” on September 12th.