The EP is limited to 500 copies (100 green and 400 black) pressed on 42-gram vinyl with a four panel folder. Orders are available at www.eldritchlunarmiasma.com (UK),www.facebook.com/DybbukRecords (Mexico) or by contacting the bands directly. A preview of the split, featuring track snippets from both bands, is streaming at this location.

This is a devotion to horror and battle, entrenched in the olden ways of death metal! Consider The Carnal Slumber / Enemy’s Perimeter a mandatory addition to the collection of any metal purist. 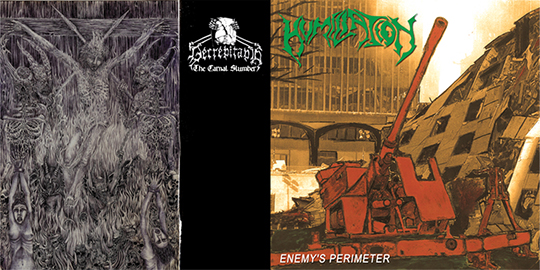 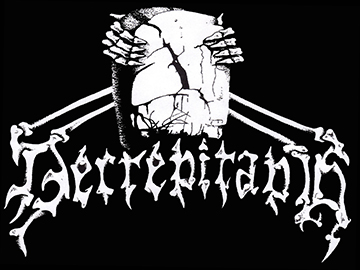 Originally formed in 2005 as a solo project of Elektrokutioner (FATHER BEFOULED, ENCOFFINATION, et. al.) and rounded out with addition of Sinworm in 2007, DECREPITAPH has grown into one of the underground’s most devastating forces through a series of demos, splits and full-length releases. DECREPITAPH plays detuned, doom-laden death metal in style of the old-school masters. The band is set to play the Martyrdoom Fest in New York City on June 28th. 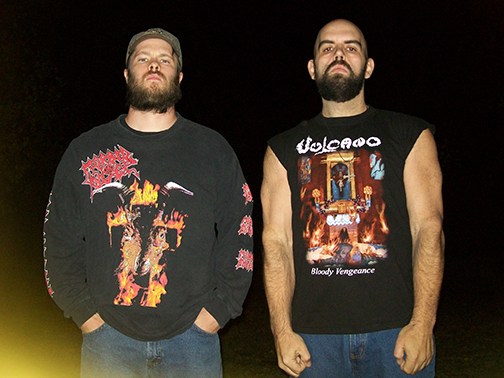 Spawned in 2009, HUMILIATION is based in the heart of Kuala Lumpur (the capital city of MALAYSIA). The band formed out the members’ collective love for old-school death metal pioneers such as BENEDICTION, MASSACRE and BOLT THROWER. With a skull-crushingly heavy sound and lyrics themed around war and humanity’s demise, HUMILIATION proudly wave the flag of true, bullshit-free death metal. Behold Malaysian Old School Death Metal Insanity! 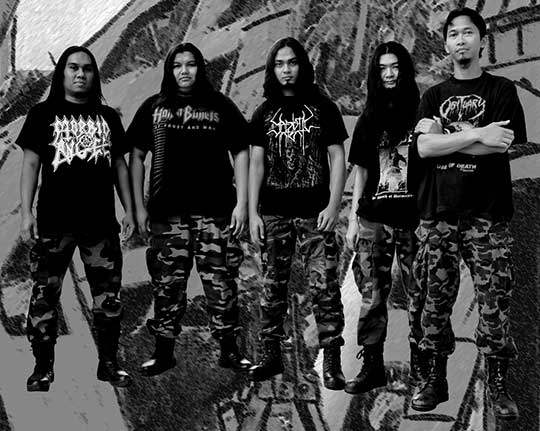