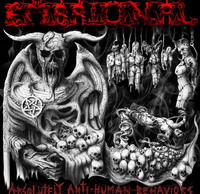 In the beginning of 2011 EMBRIONAL death metal commando recorded material for the new full album entitled Absolutely Anti-Human Beahaviors. The album will be released on March 30, 2012 by OLD TEMPLE.

The whole mix and mastering work was done by Arkadiusz Malta Malczewski, who is known for realisation and production of albums by Behemoth, Decapitated, Azarath, Vesania or Lost Soul.
Lyrics for the new album were written by Arkadiusz Jendzicki (Morbidious Pathology zine).
Cover art and layout were designed and made by Mariusz Krajewski, whose cooperation dates back to the demo piece ‘Annihilation’. 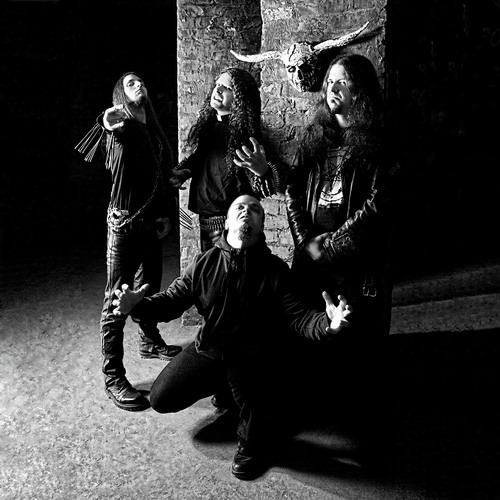