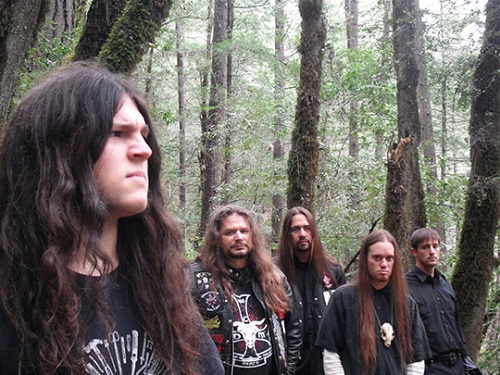 Officially available worldwide next week, dig into the tech death wizardry that is Reptilian Agenda now at this location.

Northern California’s death metal juggernauts EMBRYONIC DEVOURMENT are back with their latest slab of progressive technical death metal, which will be released February 18 on Deepsend Records. Reptilian Agenda has forged a whole new level of brutality for the band and continues to push the boundaries of death on their third album. Mixed and mastered by Colin Davis (Vile). 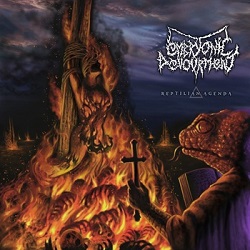