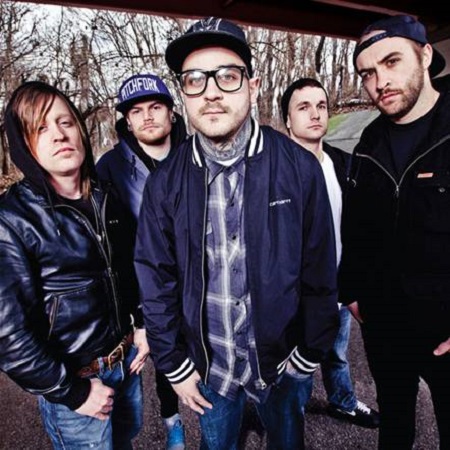 Still hot off this summer’s Rockstar Mayhem Festival, EMMURE plan to enter the studio later this year. Their sixth full length album for VICTORY RECORDS will be released Spring 2014. EMMURE will be closing out 2013 by headlining the Never Say Die Tour in Europe (October 4th to 26th) and then a full US tour (October 29th to November 22nd) alongside ASKING ALEXANDRIA, SEVENDUST, ALL THAT REMAINS, and FOR TODAY.

Guitarist and founding member Jesse Ketive stated, “We couldn’t be happier to announce that following Never Say Die! and the Asking Alexandria Tour we will be heading into the studio to work on the new album which is aimed for a Spring release!  We have been working hard in between our rigorous world touring schedule this past year and a half and we can’t wait to unveil new material. We have resigned to Victory Records and there will be a lot of new things developing for EMMUREthrough the end of the year. Thank you for your constant support through the years and we promise to deliver one of the best EMMURE records to date. See you on tour.”

Hot News: Emmure Premieres “A Gift A Curse” With Kerrang!