ENVINYA were founded in 2006 and play metal with catchy melodies and groovy guitar riffs.

They released a 5-track EP, “Beyond The Dawn”, in 2010 which received great reviews.

The band’s statement about the signing:

“Signing with Massacre Records was an important step for us. To work with people who believe in us and support us helps us to keep moving forward and to spread our music worldwide!”

The band’s former vocalist Natalie Pereira dos Santos unfortunately decided to leave the band in late October 2012. Meanwhile the band has found a new vocalist which is going to be presented soon.

ENVINYA‘s debut album “Inner Silence” is going to be released on January 25, 2013 via Massacre Records. 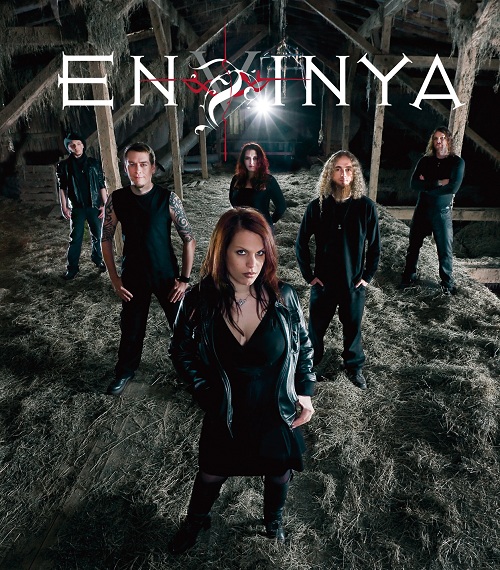