On this day, ETERNAL TEARS OF SORROW are going to release their new album “Saivon Lapsi” via Massacre Records!

ETERNAL TEARS OF SORROW started recording their upcoming album in April 2012 at the Tico-Tico Studio in Kemi, Finland, with Ahti Kortelainen and Janne Tolsa. Mikko Karmila is responsible for the mix and Mika Jussila for the mastering.

They band about the sound of “Saivon Lapsi”:
“Once again, it’s going to sound a bit different. Maybe not as dark as ‘Children Of The Dark Waters’. Some things on the album definitely remind us of our previous albums. And there’s something new too, as always.”

The band is happy to present their first official video clip for the song “Swan Saivo“, which is taken from the new album:
http://youtu.be/XQtFxxP3HoA

It was created and produced by the Oulu based company Mutant Koala Pictures.

Get “Children Of The Dark Waters” here: http://massacre.musiclogistics.net/releases/12542?lang=en 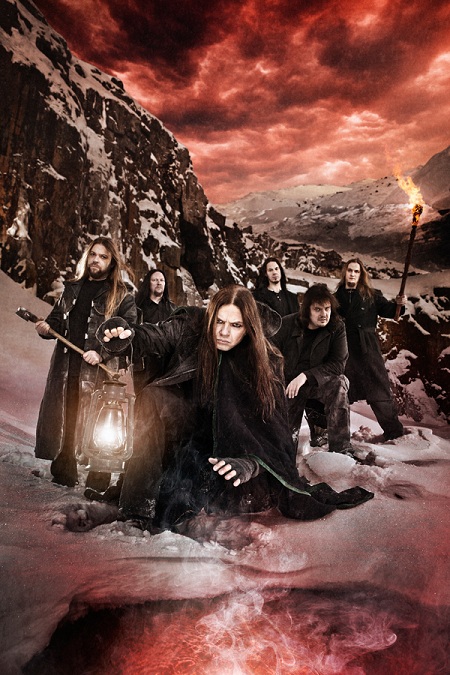 ETERNAL TEARS OF SORROW – Children Of The Dark Waters