Guitarist and main songwriter Jonathan McCanless of the North Carolina thrash outfit Eugenic Death has recently joined the ranks of Indiana power thrashers Steel Aggressor. However, the guitarist will be stepping in as the band’s new drummer, replacing the departed Andrew Moore.

Since the release of Eugenic Death‘s Crimes Against Humanity on Heaven and Hell Records the guitarist has been highly praised by critics worldwide for his seemingly effortless technical playing and well crafted songs. McCanless now reveals to the metal world that not only is he is an efficient guitarist but also can hold the beat and not lose the rhythm.  Time will tell what other secrets this young virtuoso to reveal.

McCanless is also currently working on the next Eugenic Death album titled Under the Knife, due for release sometime in 2013.

Crimes Against Humanity was released last fall through Heaven and Hell Records. The album is available for purchase at www.heavenandhellrecords.com. 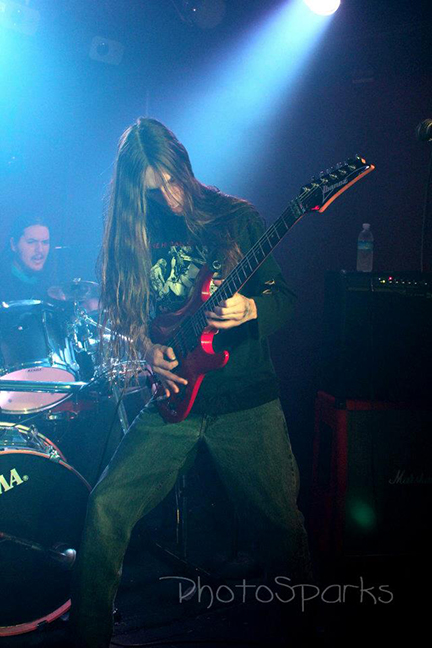