After the experimental “Divina Distopia“, EVERSIN are back with “Tears On The Face Of God“, an album able to join Metal of the past with Metal of the future for a music that succeds to represent a pure sonorous massacre across epicity and power.
EVERSIN come back with the power of a monolith, as devastating and massive as a Panzer tank; a breathless ride that will lead you on a journey through past and present battlefields.
The album features Mr. Tony “Demolition Man“ Dolan (Atomkraft, Venom, Mpire of Evil) as special guest on vocals and Mr. Simone Mularoni (Empyrios, DGM) as special guest on lead guitar. 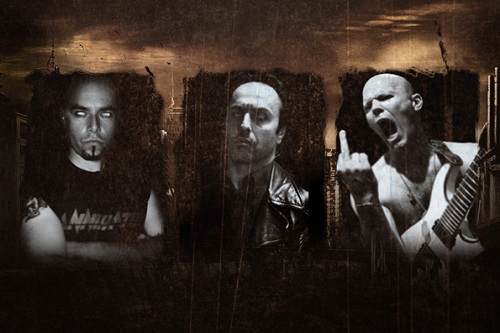 The same Tony Dolan about the album and the band says: “Every once in a while there comes along a band that make listening to music worthwhile… EVERSIN on all levels, musicianship, songwriting and live performance show the true meaning of Metal music…and make it worthwhile… my friends, my brothers, and part of the M-PIRE…ALL HAIL EVERSIN!!!!!”

Definitely the brand new album is just pure sound of war and will be released on November 26th in a special A5 digiCD limited edition via My Kingdom Music. 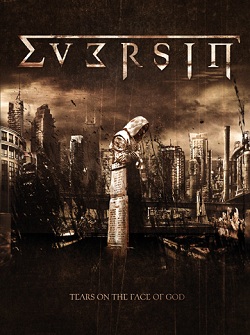 Find here the cover artwork and the final tracklist: