UK-based emotive doom/death metal band EYE OF SOLITUDE and their label Kaotoxin Records have just released The Deceit, a digital EP which is being sold to help raise funds for a Romanian organization for the blind.

Orders being placed through Kaotoxin Records will receive a three-song version of the EP that comes with an instrumental cover of SHAPE OF DESPAIR’s “Night’s Dew.” This bonus track is available exclusively at http://listen.kaotoxin.com.

A trailer for The Deceit has been posted at this location. 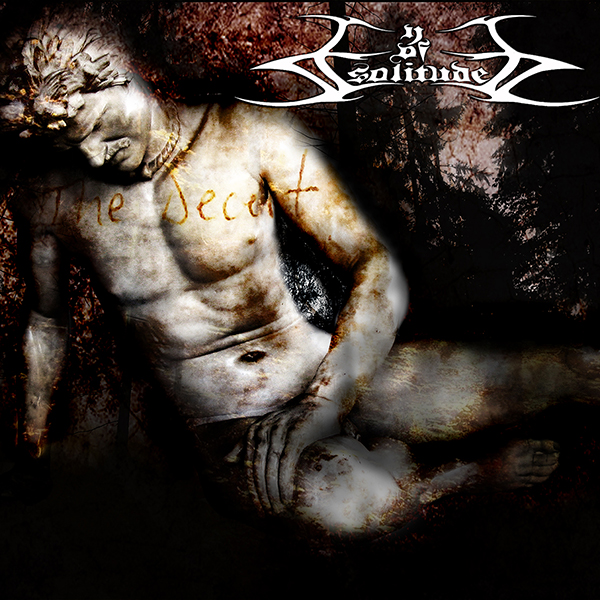 After their successful and critically-acclaimed 2012 second full-length Sui Caedere and while working on the next album, Eye Of Solitude started working on a very special project, a benefit digital EP, aimed to help the Romanian center for the blind and sight-impaired, an obvious choice given Daniel Neagoe, Eye Of Solitude’s main man is hailing from there and Nico, label manager, is suffering from a vision loss disease called retinitis pigmentosa, but the band didn’t want it to be just a bunch of tracks, they wanted it to be very special, a reward and gift for the fans willing to help the cause they chose to help, something showing they really care about it and about their loyal following, thus they got in touch with Arno Strobl, the ex-half of renewed Carnival In Coal, now a solo artist singing for 6:33, We All Die (Laughing)! and more and Déhà, the dark soul behind projects among which the likes of Imber Luminis, Merda Mundi, We All Die (Laughing)! And more to create a very special song, The Deceit, featuring three vocalists, Arno Strobl adding his talented clean and sad vocal touch while Déhà adding the Depressive Black Metal one, alongside Daniel’s cadaverous, dehumanized and despaired growling for a stunningly dark and hopeless result, adding yet an other level of darkness to the utterly oppressive Eye
Of Solitude trademark atmosphere.

A second, instrumental, song, a cover version of Shape Of Despair’s “Night’s Dew” was also recorded during these sessions, it’s gonna be featured on the label exclusive version of the EP and will be offered for free download too while a remastered version of “Painstained”, a song from the band’s 2011’s now sold out debut full-length, The Ghost, completes both versions of the EP. 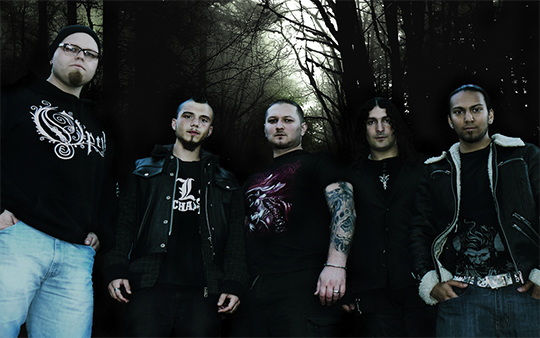