The album, lyrically-based on Dante’s Inferno and featuring six tracks for a total duration of over 66 minutes, is by far the most intense and heavy, yet diverse material the band has ever released Adding to their trademark orchestral layers, superb despaired melodies and dark ambient plains of desolation, bursts of rage sometimes ranging from Death Metal blastbeats to Black Metal-ish grim aggression. All of this is topped by the inhuman low growls of EOS mastermind Daniel Neagoe and the contributions of violinist Casper and vocalist Anton, both from Russia’s Dominia. 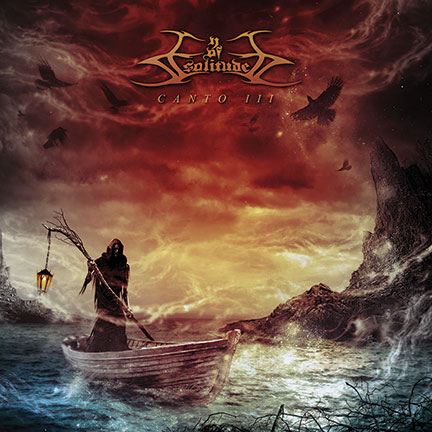 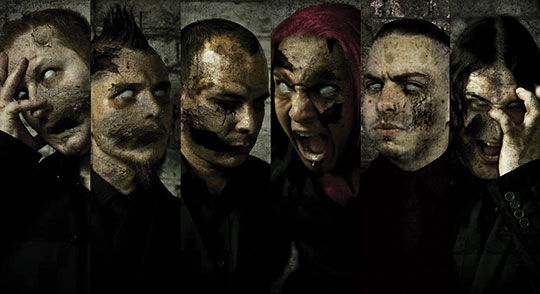