One of Japan’s most underrated and devil-speed Thrash Metal act FASTKILL is now the newest addition into the Pulverised Records roster!

Bastardized in the year 1996 with the intention to create utter barbaric and primitive Thrash Metal in its most stripped-down and true form, the group’s latest album entitled “Bestial Thrashing Bulldozer” directly picked up from where FASTKILL left off from their previous full-length effort “Nuclear Thrashing Attack”, promising the same hostile, savage and merciless Thrash Metal like no other. 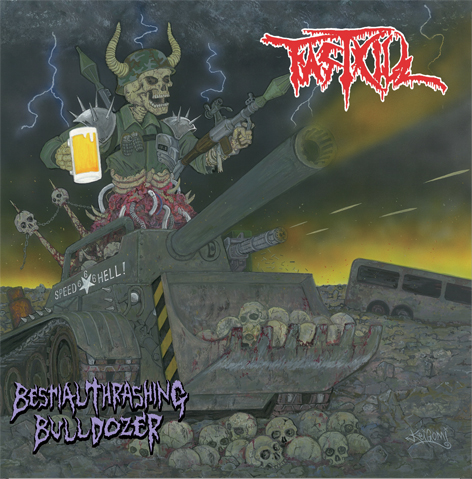 FASTKILL skins-basher Kazu commented: “We’re really glad to team up with Pulverised Records since we have respected their professional work with bands like Whiplash, Master, etc. With the album “Bestial Thrashing Bulldozer”, namely our first worldwide release. We are quite confident that their special team will lead us to the next level. As for the new album, we have pushed further ahead what we have produced so far. In this album, you will hear the sound of furiously speed-oriented raging Thrash Metal.”

Pulverised Records A&R Manager Calvin also added: “Having known FASTKILL for years but never had the opportunity to work with them, we are especially overwhelmed to finally be able to release their latest musical violence “Bestial Thrashing Bulldozer” in almost five years since the “Nuclear Thashing Attack” album. We always felt that this form of no-frills and breakneck speed Thrash Metal are one of FASTKILL’s traits and now with this latest opus from the band, this is the perfect time to show the world how real Thrash Metal should be done – the FASTKILL way!” 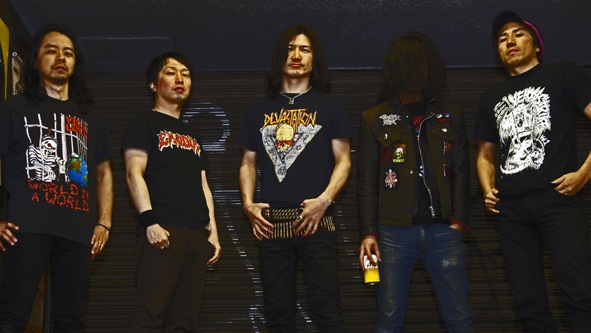