A fire-branded mix of KYUSS, QUEENS OF THE STONE AGE, early SOUNDGARDEN and BARONESS, BOVINE’s bottom-heavy and primal assault will surely leave many a listener convulsing on the floor. The UK band’s tuneful and, at times, space-proggish, approach to songwriting will make the experience as enjoyable as it is bone-rattling. Let the stampede begin. 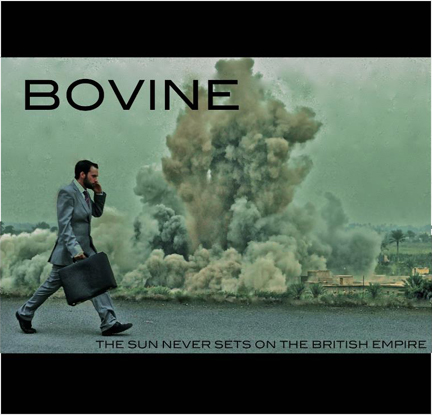 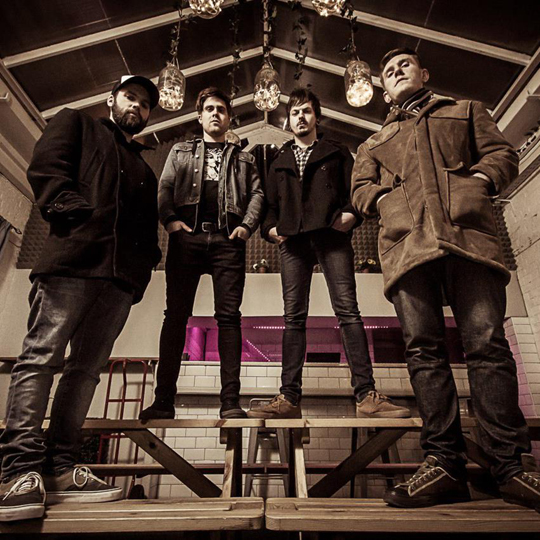 Hot News: Bovine’s “The Sun Never Sets on the British Empire” Out Now on FDA Rekotz