Progressive Black Metallers FEN have debuted a track from their upcoming album “Dustwalker”. Set for release on Code666 on the 21st of January, “Dustwalker” will be the third full-length album from the three-piece whose line up comprises The Watcher (guitars and vocals), Grungyn (bass and vocals) and Derwydd (drums). “Consequence”, the opening track from the album, can be heard on the band’s SoundCloud page at http://soundcloud.com/fen-uk/fen-consequence

FEN’s music fits into the Black Metal genre, but the exact categorisation is hard to define, having been variously described as “progressive”, “atmospheric”, “post-rock” and “shoegaze”. Drawing their name and inspiration from the desolate, windswept, other-worldly Fen region of the UK from whence founder members The Watcher and Grungyn hail, there is no doubt that the band’s music fits into all the afore-mentioned categories, and more besides, to form a unique sound that is hauntingly and unmistakeably FEN. As the Watcher recently commented about the new album: “If “Epoch” embodies a lonely walk into the deepening twilight of the fens in Autumn, then “Dustwalker” represents the cold, sharp greys of a bleak winter’s dawn. An expression of isolation, abandonment and a gradual detachment from the material realm, this album is a starker, more direct representation of the Fen sound.” 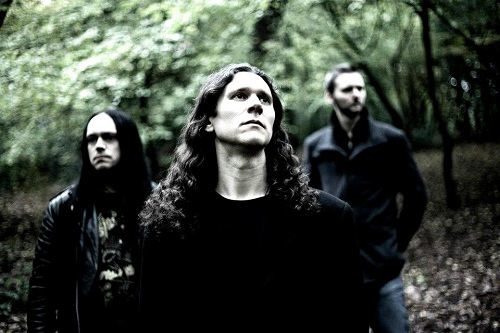 FEN have previously released two albums on Code666 – their debut full length album “The Malediction Fields” in 2009 and the follow up“Epoch” in 2011, and the band recently announced that they had re-signed with the label for the release of a further three albums following the release of “Dustwalker”. “Dustwalker” will be available in both CD format, and as a limited edition Clambox which will feature a bonus track and include a pendant with the band’s distinctive logo, which is currently available to pre-order. Artwork for the album is by Grungyn. 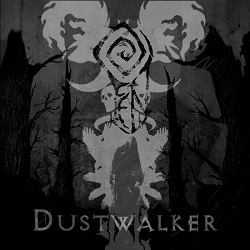 Track listing for “Dustwalker” as follows:

More information about FEN can be found on the band’s Facebook page at https://www.facebook.com/fenofficial

Five tracks from FEN, including the newly debuted “Consequence” from “Dustwalker” can be heard on the band’s SoundCloud page at http://soundcloud.com/fen-uk/sets/fen