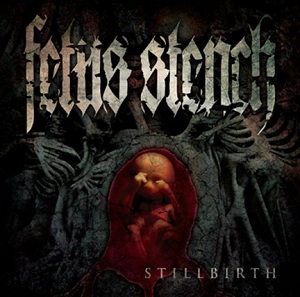 Biography:
Fueled with hatred against the current state of brutal music, Fetus Stench is here to bring the death back into death metal. Hailing from Karlstad, Sweden, the band members are anything but newcomers and if you check their back history you will find experience including multiple tours opening for bands like Dimmu Borgir, Grave, Enslaved, releasing a handful of records with bands like Blood Red Throne, The Law and more. Andreas Björnson, Christoffer Ilberg, Kristian Karlsson and Emil Wiksten has now joined forces in Fetus Stench. 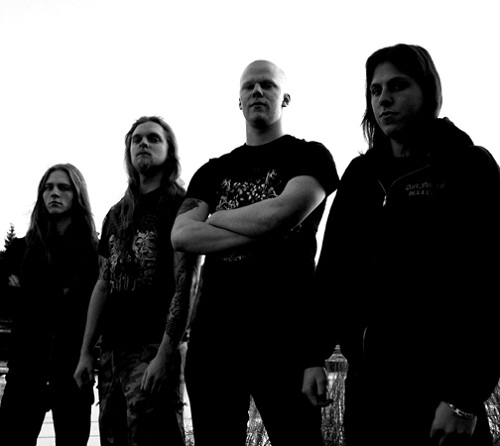 In February 2011, two months after their formation, Fetus Stench landed a record deal with Abyss Records in just one week after releasing their first demo. This generated interest from acknowledged magazines such as Sweden Rock Magazine. Later that year, the band entered the studio to record their debut album, Stillbirth.