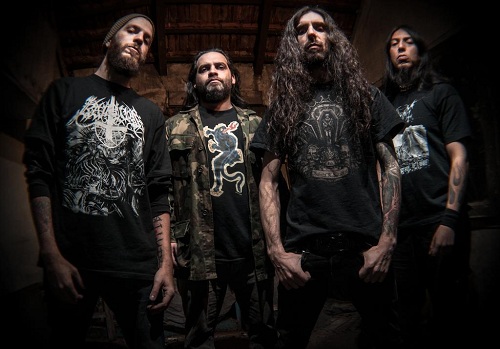 “Licantropia”, the debut album of the Buenos Aires death metallers FINDUMONDE, is now available in CD format worldwide and can be purchased directly from the band through their bandcamp page (http://findumonde.bandcamp.com/). The album was released earlier this year in Argentina by Cumpa Records.

“Licantropia” is a straight-forward crushing concept album revolving around dark impulses, brutality and spiritualism. Despite being their debut as FINDUMONDE, the band members  have been playing and producing music for years with prominent for the Argentinean extreme scene formations as Jesus Martyr, Avernal, Embodiment, The Killing.

In October FINDUMONDE will release a special limited to 50 copies CD edition of the album with alternative cover artwork, which will contain different versions of three of the tracks, plus an acoustic guitar and piano interpretation of the song “Lycanthropus”.

You can stay updated by following FINDUMONDE on Facebook: 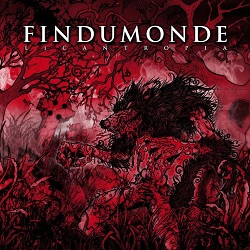