Vorna is a melodic black/folk metal band from Tampere, Finland. The band’s music have various influences from black metal to folk and rock. Lyrics are written in Finnish and often deal with themes like nature, myths and struggles of mind or emotions.

The band was formed in the autumn 2008 and quite soon afterwards it was named after a Finnish folklore character; Vorna. Full line-up was reached in 2009 and it has remained the same ever since.

During these five years Vorna has mostly stayed out of the spotlight and has persistently built its own style and sound. Now, after a few gigs and demos, Vorna introduces itself with the debut album Ajastaika which combines their points of interest which have been leading their journey so far: stories characterized by myths and strong emotions that are accompanied with melodic yet aggressive metal music through the four seasons of northern nature.”

Ajastaika will be released August 16th in Finland and September 20th worldwide by Inverse Records.

A New song “Kaivatun uni” can be heard from here: http://www.youtube.com/watch?v=In4UIs0ubi0 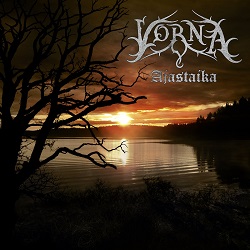 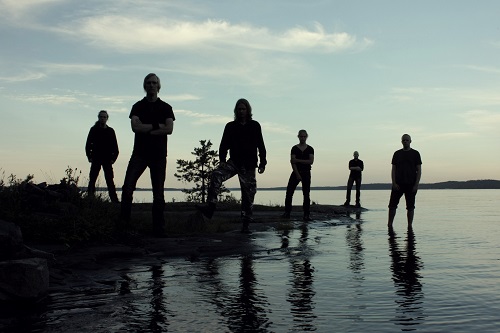