Having released SARKOM’s third full-length album “Doomsday Elite” earlier this month, DARK ESSENCE RECORDS have today, the 28th October, released the band’s two earlier albums – 2006’s “Aggravation of Mind” and 2008’s “Bestial Supremacy”. Originally released on the now defunct Twilight Vertrieb label, both albums are now almost impossible to get hold of, and will initially be available digitally, before an eventual release in CD format at an as yet unspecified date. Both will come with revised artwork, and are available from all the usual digital retailers as well as direct from Dark Essence Records at http://shop.klicktrack.com/karismadarkessencerecords.

The lineup on both “Aggravation of Mind”, which was SARKOM’s debut album, and the sophomore album “Bestial Supremacy”, comprises Unsgaard on vocals, Sagstad on guitars and bass, and Renton on drums. “Passion for Suicide” from the “Aggravation of the Mind” album and “Inferior Bleeding” from “Bestial Supremacy” can be heard at http://soundcloud.com/dark-essence-records. Track listing for the albums as follows: 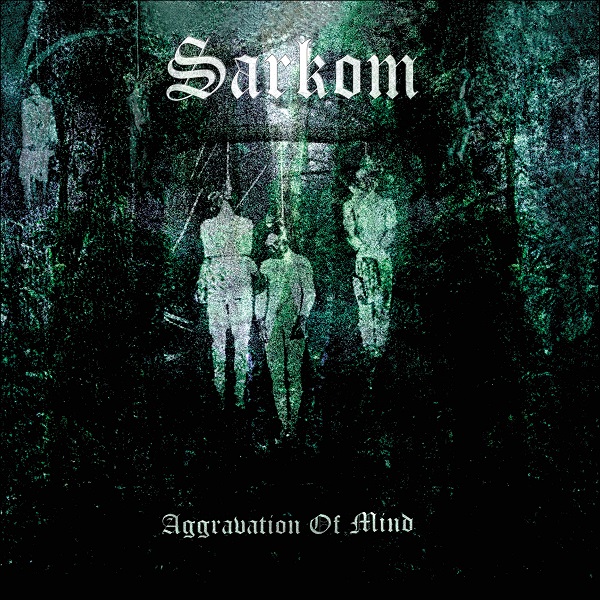 AGGRAVATION OF MIND
1. Bloodstains on the Horns
2. Embraced You Shall Be
3. Alpha – Omega
4. The Chosen One
5. Aggravation of Mind’s Syndrome
6. Inside the Memories
7. Passion for Suicide
8. Cryptic Void 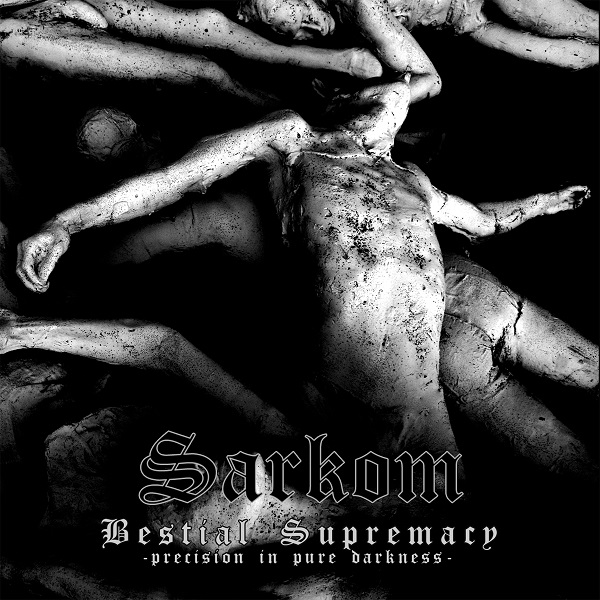 The digital release of SARKOM’s earlier albums hot on the heels for the band’s current output provides an interesting way to chart the band’s progression over the years, especially for the newer fans that have so far been unable to get hold of the original releases, and more so for a band that, according to frontman and founder Unsgaard (SO MUCH FOR NOTHING), refuses to stick to a formula just because it has proven successful, but continues to push the boundaries.

SARKOM was recently the first band to be confirmed to appear at next year’s Hammerslag Festival in February. More information about SARKOM can be found on the band’s Facebook page at https://www.facebook.com/sarkom

The official video for “Inferior Bleeding” from SARKOM’s “Bestial Supremacy” can be seen at http://youtu.be/YJIVbBw_cnM