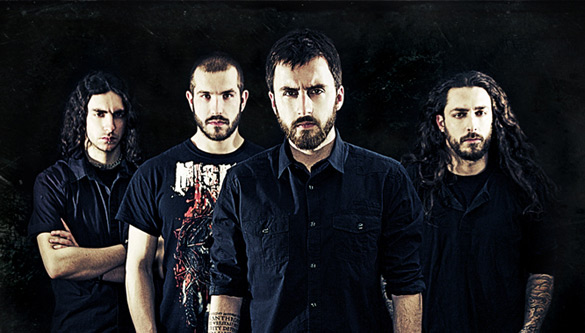 “To Persevere Is Diabolical“, the new full-length album by Italian metallers Fomento, will be released on March 12, 2012 via Coroner Records.

Here is a statement about the album from frontman Marco Krasinski:
“The new album is entitled “To Persevere Is Diabolical” because we wanted it to be a continuation and evolution of the previous record. For this reason the artwork also incorporates the theme of Cerberus that on “Either Caesars Or Nothing” was only hinted at and now it’s the main concept.

The first record was about all the mistakes that the modern man does so well, if to err is human, to persevere in error is diabolical.

Unlike the first album, which was mostly written by me, this new one was born as a band project, trying to let all band members music tastes and background will flow in each song. There is a new black and especially death metal vein that pervades the album that before was not so obvious and that added some evil stuffs to what we already did.” 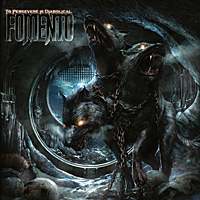 You can listen to an exclusive full preview of “To Persevere Is Diabolical” by going to http://metalitalia.com/articolo/fomento-ascolta-il-nuovo-to-persevere-is-diabolical-in-esclusiva-assoluta/.

FOMENTO – Either Caesar Or Nothing