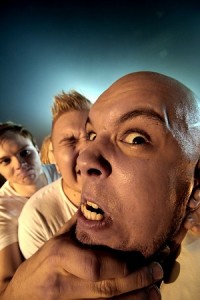 After just having released their selftitled Lifeforce Records debut in April all over Europe, Finnish sound wizards FOR THE IMPERIUM are already working on the next one. The recordings take place at Scandal Studios with producer Kari Huikuri, just like for the self-titled debut.

For more information check the band’s Facebook page at: www.facebook.com/fortheimperium