Twelve Rituals of Primitive Black Magick in the form of Gorgos Goetia – the new album from A TRANSYLVANIAN FUNERAL – will be offered to the international masses on March 20, 2013 for the apt sum of $6.66 from Forbidden Records, as well as iTunes, Amazon, Google Play, Rhapsody, etc. and other online retailers worldwide.

On the Spring Equinox of 2009, the man known as Sleepwalker released A TRANSYLVANIAN FUNERAL‘s self-titled debut under his own label imprint, at the time sharing the name of his recording studio, Third Eye Audio. The Summer Solstice of 2010 saw the release of The Outsider, a dark and moody concept album loosely based around the Lovecraft story of the same name, released under the newly re-named label, Forbidden Records. Now that the Spring Equinox draws close again, the third full-length from this one-man cult will be made available.

A step in a new direction for A TRANSYLVANIAN FUNERAL, Gorgos Goetia is a staggering 72 minutes of raw and unbridled black metal magick, with no drum machines, no keyboards and minimal production values to retain the creative and improvisational style of the album. Gone are the meticulously crafted layers of guitar harmonies, replaced with primitive barre chords and haunting arpeggios. Blasting robot drum machines are cast aside as Sleepwalker’s abuse of live drum dynamics dominate the recordings. The attitude is unflinching, the music unforgiving and the energy undeniably present like never before on Gorgos Goetia. Sleepwalker continues to work alone as A TRANSYLVANIAN FUNERAL, handling all the writing, recording and production of the album exclusively.

Pre-order Gorgos Goetia at this location. 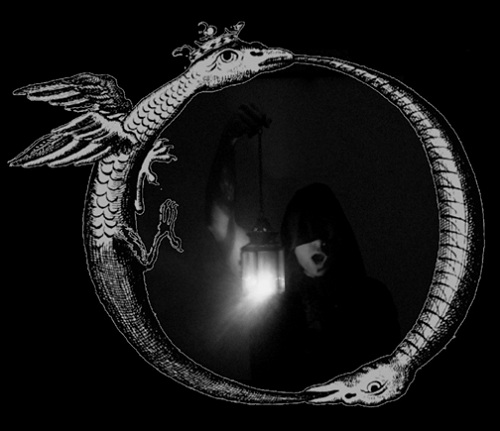