After two years of silence and  the Baltic Doom metal band Frailty is ready to release its second full lenght album. The band chose to entitle the album “Melpomene” , which is also the name of the ancient Greek Muse of Tragedy.

Album will be out on Arx Productions, february 2012!

Are You ready face Your fears? 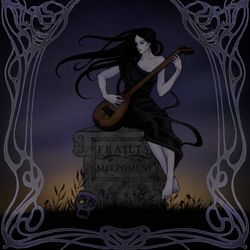 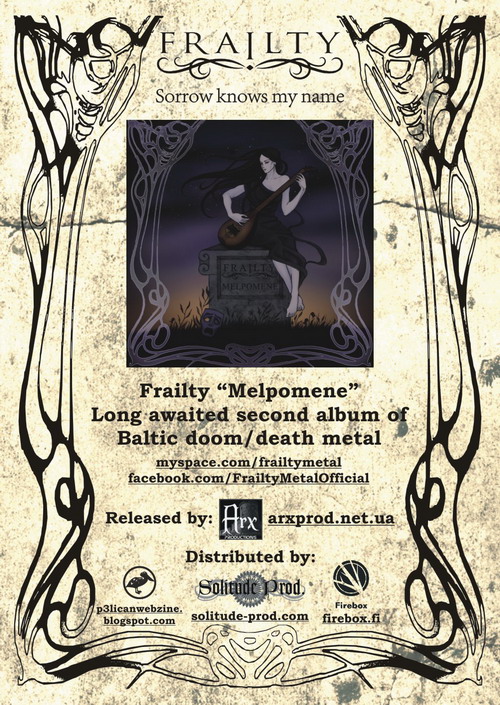