Connecticut metallers FREEDOMS REIGN have announced a string of live dates around the Northeastern corner of the U.S. in support of their recently released self-titled debut.

Featuring the return of FATES WARNING’s original guitarist and founding member Victor Arduini, FREEDOMS REIGN were introduced the world earlier this year when Italian metal label Cruz Del Sur announced their signing. Since then, the band has been steadily gaining momentum through critical praise of the debut and their energetic live show. The release of Freedoms Reignwas timed to coincide with, and celebrate, the 29th anniversary of the release of FATES WARNING’s debut album, Night on Bröcken.

Last month, the band debuted a video for the track “Up From Down.” Watch the video at this location.

Freedoms Reign is available at www.cruzdelsurmusic.com. 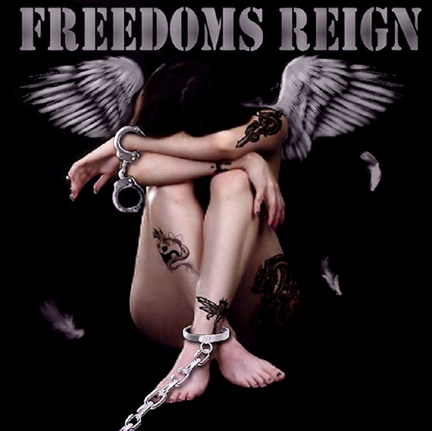 “If you are a fan of old Fates Warning or looking to hear something from a veteran musician that can also rock it out even by today’s standards grab this CD, crank this shit up and get on a bike or climb in your car and rock the fuck out.” – WickedChannel.com

“Fans that appreciate meat and potatoes traditional metal served without garnish and designed to satisfy will certainly want to check out FREEDOMS REIGN.”
– Metal-Rules.com

FREEDOM’S REIGN has been active in the Connecticut metal scene since 2011. The idea behind the band’s formation was to simply make some great music that returned the musicians involved to their roots and could deliver on their commitment to making some Old School Metal that would be relevant in today’s scene. Expect nothing less than a true return to heavy, hard and driving Old School Metal. The band’s self-titled debut was produced by Nick Belmore (Toxic Holocost/Hatebreed) at Dexters Lab in Milford, CT. 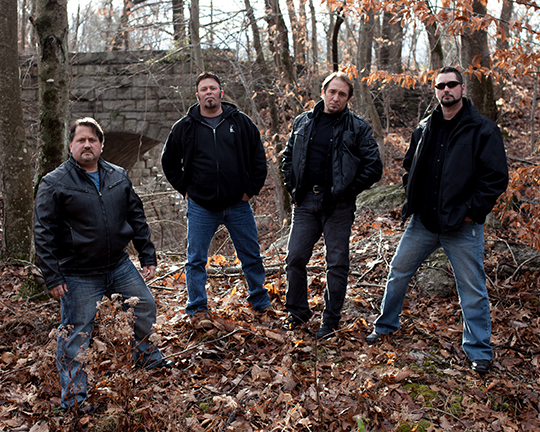