The new video trailer “THE ETERNAL SUN – ROUGH MIX” of the upcoming digital EP “WRATH OF GOD” (May 2012) can be viewed below: 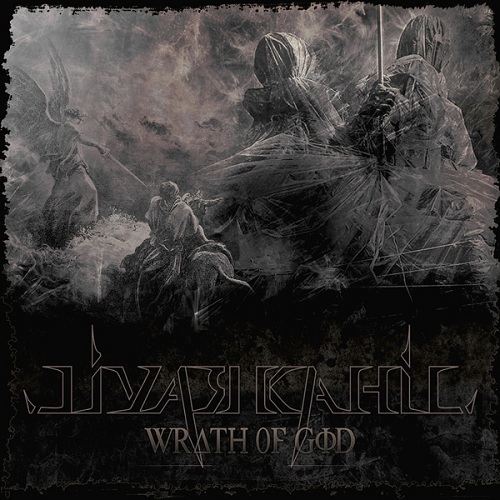 In nomine Patris, We hail the Victory!