FREQUENCY created an album with 15 tracks whose were recorded at Sadman Studios and mastered at Finnvox (Finland) by Mika Jussila. 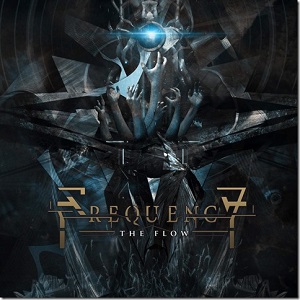 The artwork has been done by Phlegeton Art Studio.

The album will be released thru Izkar Producciones.

Here you have the first single “Conjunction Of Senses” http://www.youtube.com/watch?v=VOYuGxrVLDI