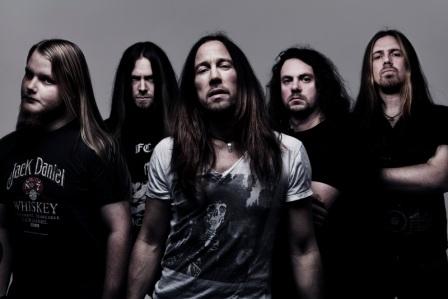 “Don’t Follow”, the new video from U.K. metallers FURYON, can be seen below.

The song comes off the band’s debut album, “Gravitas”, which was released on March 21 in Japan via Spinning, March 23 in Europe, March 27 in North America via Frontiers Records.