The band’s first recorded output since 2011’s Desechos Humanos, the tunes featured on Covered in Skin will serve as a taste of things to come when GOREGAST releases their fourth full-length album in the spring of 2014. Expect some of the most rancid, dark, intense and catchy classic death metal set to tape withCovered in Skin. The EP was mixed and mastered by Andreas Hilbert (Golem) with cover artwork by Dedy (Badic Art).

Covered in Skin will be limited to 500 copies. Two editions will be offered, a clear green edition with an embroidered GOREGAST patch and sticker (100 copies) and a funeral black edition (400 copies, shipped with sticker). T-shirt/vinyl bundles are also available. Pre-orders for Covered in Skin are now being taken at this location.

Check out the teaser video HERE. 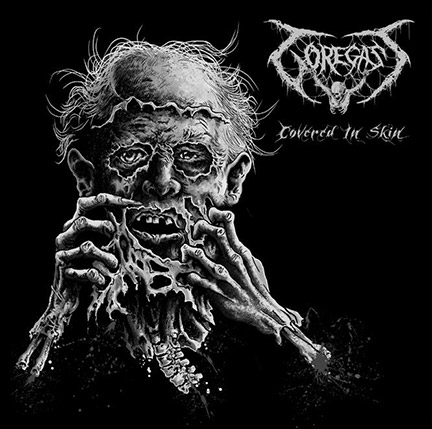 Side A: Covered In Skin
Side B: Mindcreeper 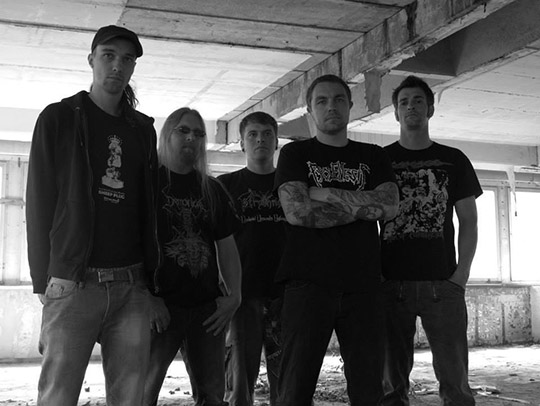