In January 2014 Hammerheart Records will release two cool re-issues on jewel-case double-CD for the price of a regular CD!

First as a double-CD comes the classic Sigh “Scorn Defeat” album in top sound (re-mastered) with the “Requiem for Fools” EP and the songs from their split with Kawir on the first disc added as extra, the second CD has Sigh’s compilation tracks and their demos. This is an album any self-respecting black metal fans should own. 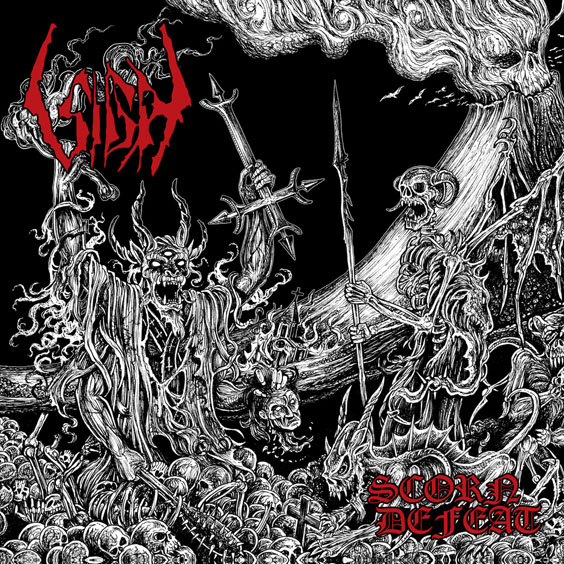 Secondly as a double-CD comes Coffins’ killer compilation “Ancient Torture”, which collects all their splits, compilation, EP’s released until 2010 on two great soundings discs! Almost two hours, including covers of Asphyx, Pungent Stench, Venom and Carnage. Coffins just released their new album “The Fleshland” on Relapse Records and feedback has been tremendous… do not forget we here at Hammerheart supply the “Buried Death” CD and “March of Despair” CD/LP to you as well! Await the zombie terror! 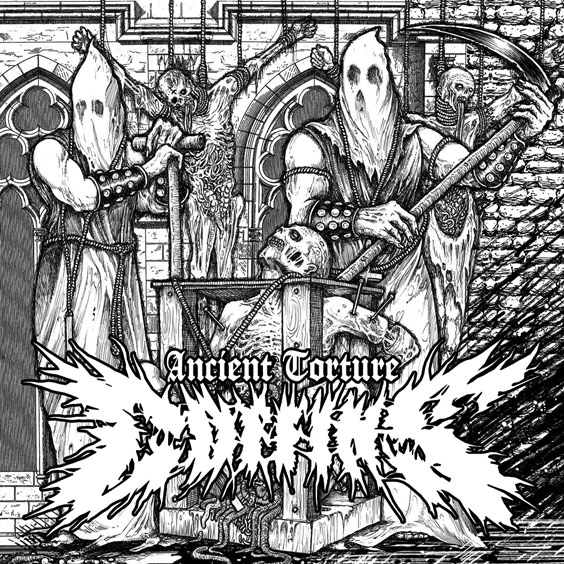 Hot News – Japan’s Sigh are back with a new record