The band’s front-man ATF Sinner comments:
We have just done mixes and Mastering on the new material; our first album for Napalm (Records). I believe Solarflesh is the most insane and haunting record we’ve done thus far. It’s nothing but pure darkness… We’re extremely satisfied with this 61 minutes’ monster (12 songs) that we’ve put to life. Now we’re working on a documentary about creation of Solarflesh, its ideological sides, the band’s history, touring etc. It’s going to be much more than just a studio report. We want it to be an in-depth interview revealing some unknown facts, hidden meanings etc. I’m sure people will find it interesting. 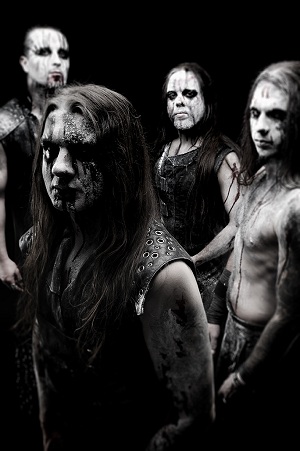 Hot News: Hate on Metalfest 2012 and working on a new album!