Extreme metal machine HATE have confirmed their participation in all 8 shows of this year’s edition of Metalfest Open Air! This time the festival is going to be held in 7 European countries: Austria, Germany, Poland, Croatia, Italy, Switzerland and Czech Republic. The shows listed below: 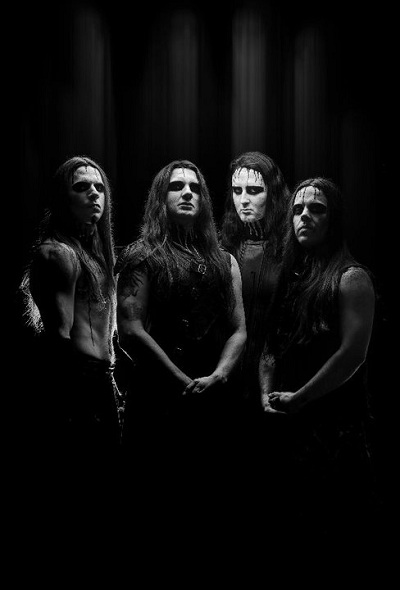 HATE has been working on a new album for a few months now. The recording session is planned to start in mid – June in Sound Division Studio in Warsaw/Poland. This time the band has decided to work with Szymon Czech – producer of such bands as Vesania, Yattering, Riverside, Antigama, and many more. This is going to be the first album from HATE released on Austria – based label Napalm Records. More info is coming soon!