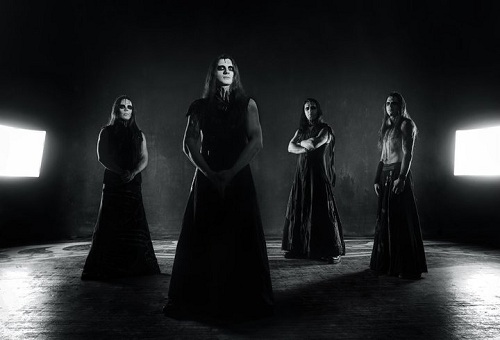 Polish extreme metal act HATE has been confirmed to tour Brazil for the second time in their career. The tour will start on the 12th April in Sao Jose dos Campos and will include 3 more shows: in Rio de Janeiro, Curitiba and Sao Paulo. The band’s leader ATF Sinner commenting:

This tour is in support of our latest album Erebos which have been officially released in Brazil on Sadistico Records. We are really looking forward to invading Brazil again! This short tour is a good occasion for supporting our official release Erebos and meeting our crazy fans as well! You are all about to witness supreme Polish Blackened Death Metal at its best! So don’t fuckin’ miss it!

The shows listed below: 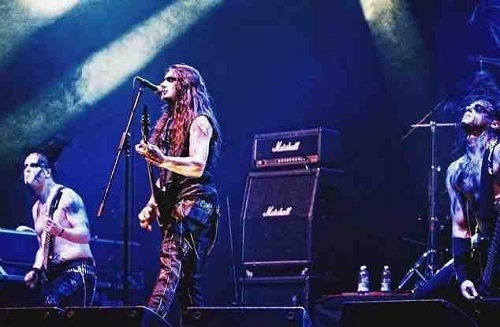 The band has confirmed signing an exclusive booking contract with agency Rock The Nation. The agreement considers all European countries except Poland and Russia. Rock The Nation is one of the most esteemed booking agencies in Europe which is involved in organization of numerous metal festivals and tours, such as Metalcamp, Paganfest, Full OF Hate Festival, Thrash Fest, Metalfest etc.

Hot News: Hate on Metalfest 2012 and working on a new album!