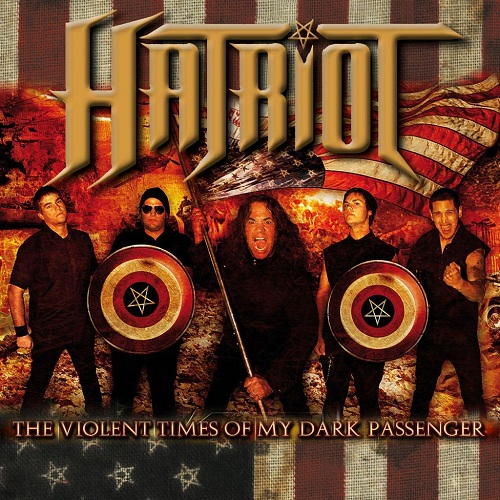 HATRIOT have announced the first single off their upcoming album “Heroes Of Origin“.

The single “The Violent Time Of My Dark Passenger” will be released on December 28, 2012 and will be available digital only!

A snippet is available for pre-listening here: http://massacre.musiclogistics.net/releases/19934?lang=en

“Heroes Of Origin” will be released on January 25, 2013 via Massacre Records and will be available as CD and limited edition vinyl LP in gatefold sleeve.